If you already know a bit about how grapes are grown and wine is made and are keen to learn more, these courses should be just right for you! They will help you to acquire an in-depth knowledge of some of the main wine producing regions of the world, develop your skills as a wine taster and become fully confident about buying, storing and serving wine and matching wine with food.

There are eight courses, each consisting of 5 two-hour sessions. 6 wines will be provided to illustrate the main points of each session. These will be of a higher average quality than those provided on our introductory courses. 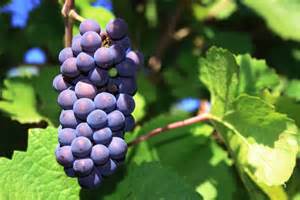 This is your chance to become an expert wine taster!
The course consists of five two-hour sessions.  At each session,  you will taste 3 white and 3 red wines ‘blind’.
Each trio of wines will be made from the same grape variety and sourced from some of the best producers in the world:-

2. The Classic Wines Of Northern France 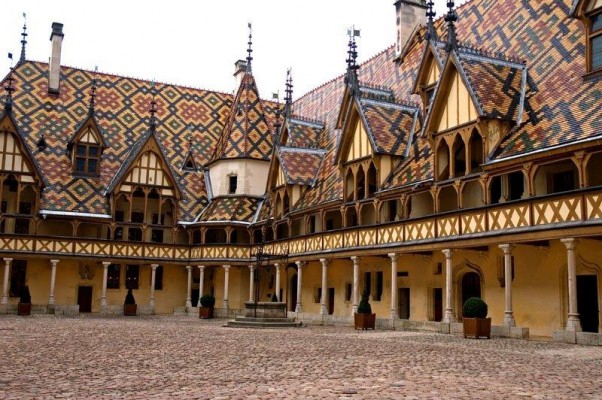 Although France struggles to compete with low-cost New World producers for places on the crowded shelves of the supermarkets of Northern Europe, the experts all agree that it continues to make some of the finest wines in the world, setting standards that wine-makers elsewhere strive to emulate.

This course is designed to help you gain an appreciation of classic wines from Northern France.  It consists of five two-hour sessions:-

3. The Classic Wines Of Southern France 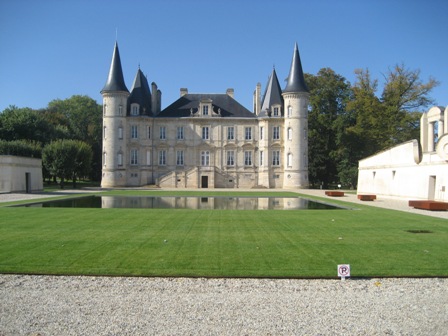 Although France struggles to compete with low-cost New World producers for places on the crowded shelves of the supermarkets of Northern Europe, the experts agree that it continues to make some of the finest wines in the world, setting standards that wine-makers elsewhere strive to emulate

This course is designed to help you gain an appreciation of classic wines from southern France.  It consists of five two-hour sessions:-

4. The Wines of Italy 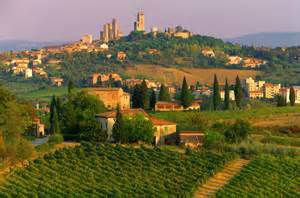 The Ancient Greeks called the peninsula Oenotria, ‘the land of wine’, and 3,000 years on, vineyards still dominate the landscape of modern Italy from the foothills of the Alps in the north to the island of Sicily in the south. But things are changing and changing fast.European Community development grants have been used to re-plant vineyards, build new wineries and hire wine-makers from the Southern Hemisphere to introduce modern wine-making methods. Some international grape varieties have been introduced but research into the potential of indigenous varieties, of which there are estimated to be over 2,000, is paying dividends and increasing the diversity of the wine range for which Italy is well known.
This course is designed to help you gain an appreciation of the richness and diversity of the wines produced in Italy today. It consists of five two-hour sessions:-

5. The Wines Of Spain 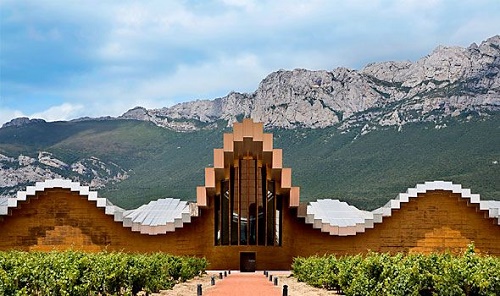 Wine making in Spain has undergone more change in the last 25 years than in the whole of its 3,000 year history. With the help of grants from Brussels, vineyards have been re-planted and new wineries constructed in some of the country’s remotest corners. There has also been much experimentation and innovation. As elsewhere in Europe, lessons have been learnt from the New World but inherent respect for the traditions of the past and a strong sense of regional identity have ensured that this has been a very Spanish revolution.
This course is designed to help you gain an appreciation of the wines of the ‘New Spain’. It consists of five two-hour sessions:-

A comprehensive course manual is  provided.

6. The Wines Of Australia & New Zealand 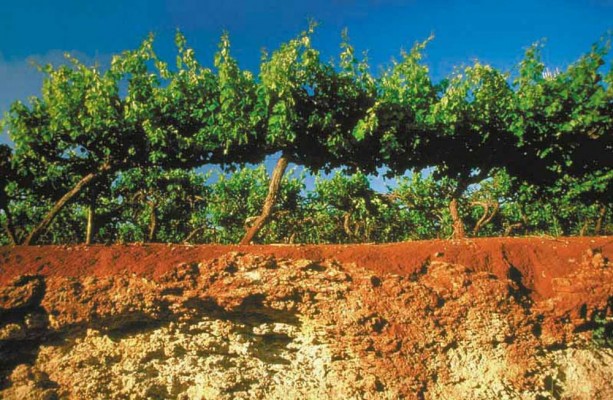 The Great Red Soil Of Coonawarra

7. The Wines Of South Africa & The Americas 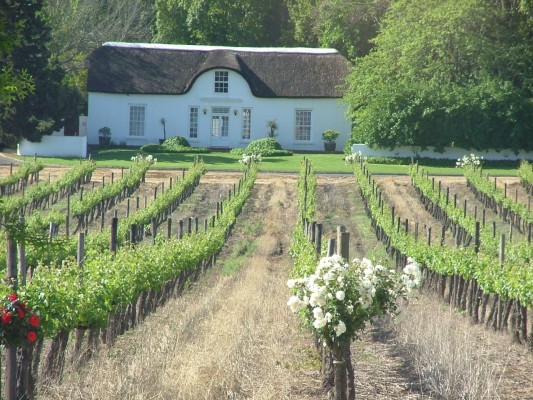 The Spanish Conquistadores, reluctant to go without wine, introduced European grape varieties to Mexico as early as 1530 and then to Argentina a few years later. Dutch traders planted the first vineyard in South Africa in 1653 .  So, although we label these countries as “New World”, there is nothing new about their wine industries.

This course is designed to help you gain an appreciation of the wines of South Africa and the Americas.  It consists of five two-hour sessions:-

8. The Wines Of Central & Northern Europe 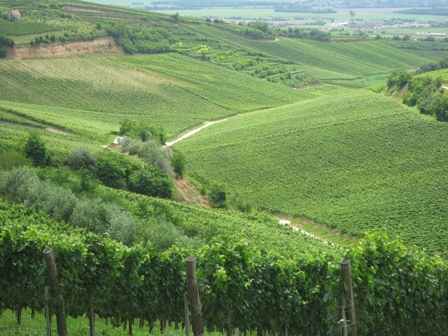 The Devil’s Gorge In Hungary

At the beginning of the twentieth century, the wines of Germany and the Austro-Hungarian Empire were as highly prized as those of France.  This reputation was lost in the devastation of two world wars and the years of social and political upheaval that followed.   Today the fight to re-establish a standing in world markets is back on. The Germans have laid the ghost of Liebfraumilch. The Austrians have shrugged off the stigma of the 1970 antifreeze scandal.   The vignerons of Hungary and other old ‘Eastern Bloc’ countries are taking vineyard land back into private ownership.

This course is designed to help you gain an appreciation of the potential of the counties of central and eastern Europe.  It consists of five two-hour sessions:-

The Session topics will be:

• Is previous knowledge or experience required?
A basic knowledge of the different styles of wine and methods of production acquired by attending one of our introductory courses or by reading and experience would be helpful.
• What should I expect from those courses?
By the end of each course, you should have a thorough understanding of how the different styles of wine are produced in the regions covered. You will have developed your skills as a wine taster significantly and be able to assess the relative quality of wines tasted as well as spot common faults.
• What if I have to miss a course session?
No problem! You may either send a substitute or pick up the session missed on a subsequent course. Just let us know and we will make the arrangements. We make no charge for this and set no time limit.
• Do I need to bring anything to course session?
You need to bring 6 wine glasses to each session. If you really want to sharpen up your taste buds, a set of the International Standards Organisation (ISO) glasses used by the professionals is recommended (the tutor will have boxed sets on sale at the first course session – Price £15).
• Who are the principal Course Tutors?
Senior members of the Wine Education Service team.  All are professionally qualified, have extensive lecturing experience and travel widely to keep up to date.  Most are members of The Association of Wine Educators and/or The Circle of Wine Writers.

It's been a great introduction, with great variety and giving a broad basic knowledge.